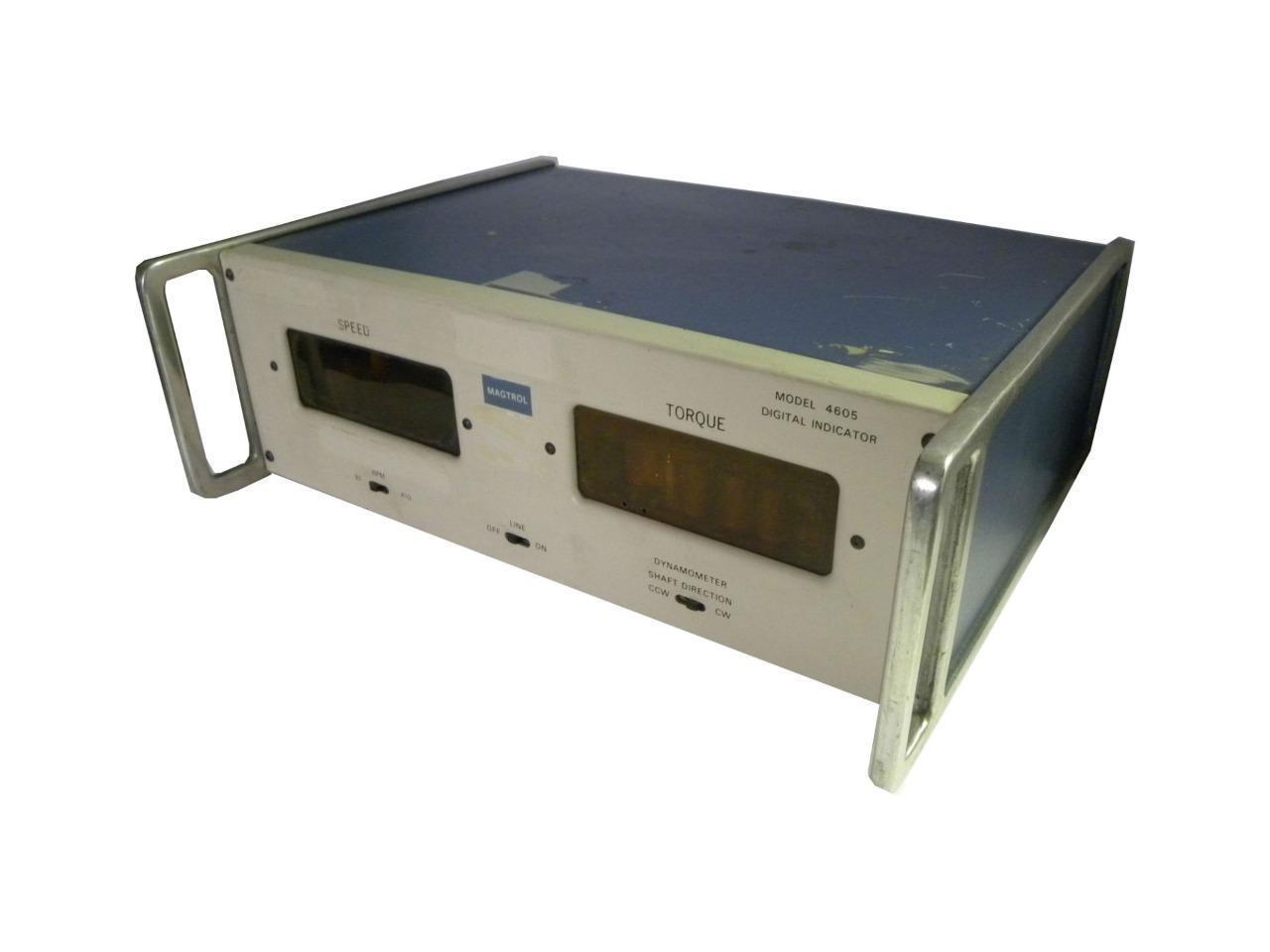 A dynamometer, or dyno for short, refers to a device that specializes in measuring force, power, and torque. These devices are commonly used for testing the power of a motor or any other type of force. One example is a hand-held medical device that can measure the strength of a persons grip for the diagnosis or rehabilitation of certain conditions.

What are the main types of dynos?

These devices vary widely in their complexity depending on what you are trying to measure. Complex machines require more complex measurement devices.

How does a dynamometer measure power or torque?

Apart from the simple spring types, the following technologies are commonly deployed in the more complex dynos.

How does a dynamometer work with an engine?

One of the most common uses of a dyno is to measure the power produced by an engine of a vehicle for the purpose of testing. The device can be attached to the chassis and thus measure the force delivered by the powertrain of the vehicle, or it can be attached to the engine directly. Both engine and chassis types may be used together to measure the power transfer at different points within the vehicle. For example, if there is a large disparity between the chassis and engine, then you can tell where inefficiencies in the design lay.