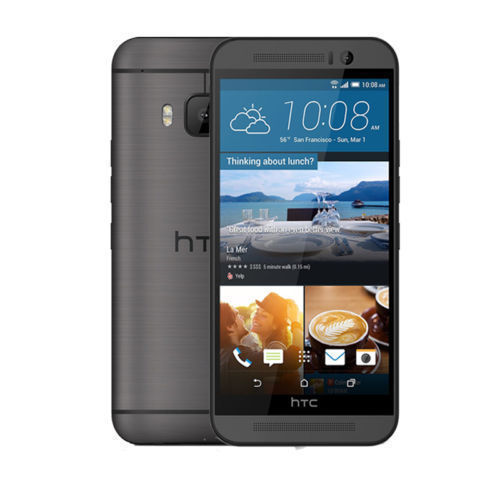 HTC is a Taiwanese electronics manufacturer that makes smartphones and other smart devices. Since the companys founding more than 20 years ago, they have created a range of smartphones. These HTC smartphones include the HTC One and HTC Evo.

What platform do HTC smartphones have?

HTC products originally used the Windows Mobile operating system exclusively. In time, HTC models came to include Android as well as Windows. You can find phones that work on either platform.

What carriers are HTC phones compatible with?

HTC works with most major carriers. It is important to note that unlocked phones may still need to be registered with your carrier. You should always check with your carrier first to be sure they allow you to bring your own phone. The carriers that have HTC phones include Sprint, AT&T, MetroPCS, TracFone, Helio, Verizon, and Opus.

What models are available?

HTC has been manufacturing devices like cell phones for several years; sometimes, releasing devices under other names. For example, HTC also helped to make the Google Pixel. Most HTC smartphones consist of two words: HTC followed by a model code, such as One or U.

How much memory do HTC smartphones have?

Most HTC smartphones come with internal memory and a microSD slot for additional memory. If you see a 32GB phone, this refers to the internal memory. HTC has made a wide range of memory options available depending on your needs and on the model. More compact models come with 1GB, 4GB, and 8GB. Standard-sized smartphones generally include 16GB, 32GB, 64GB, and 128GB. Note that these sizes do not include SD card memory.

How is data stored on the device?

Data can be stored several ways on HTC phones. Each phone has internal storage. Some models also include microSD cards that are able to provide additional storage purposes. These cards can be added or removed in order to add, transfer, and store data. Depending on your wireless provider, there is also the potential for cloud storage. Cloud storage is an off-site space where you store content on the internet.

What colors do HTC phones come in?

Most HTC phones come in a few colors, such as red, gray, silver, and sometimes gold. In addition to these base colors, some models, such as the HTC U11 and HTC One, come with a broader range of color options including red and blue.

Content provided for informational purposes only. eBay is not affiliated with or endorsed by HTC.