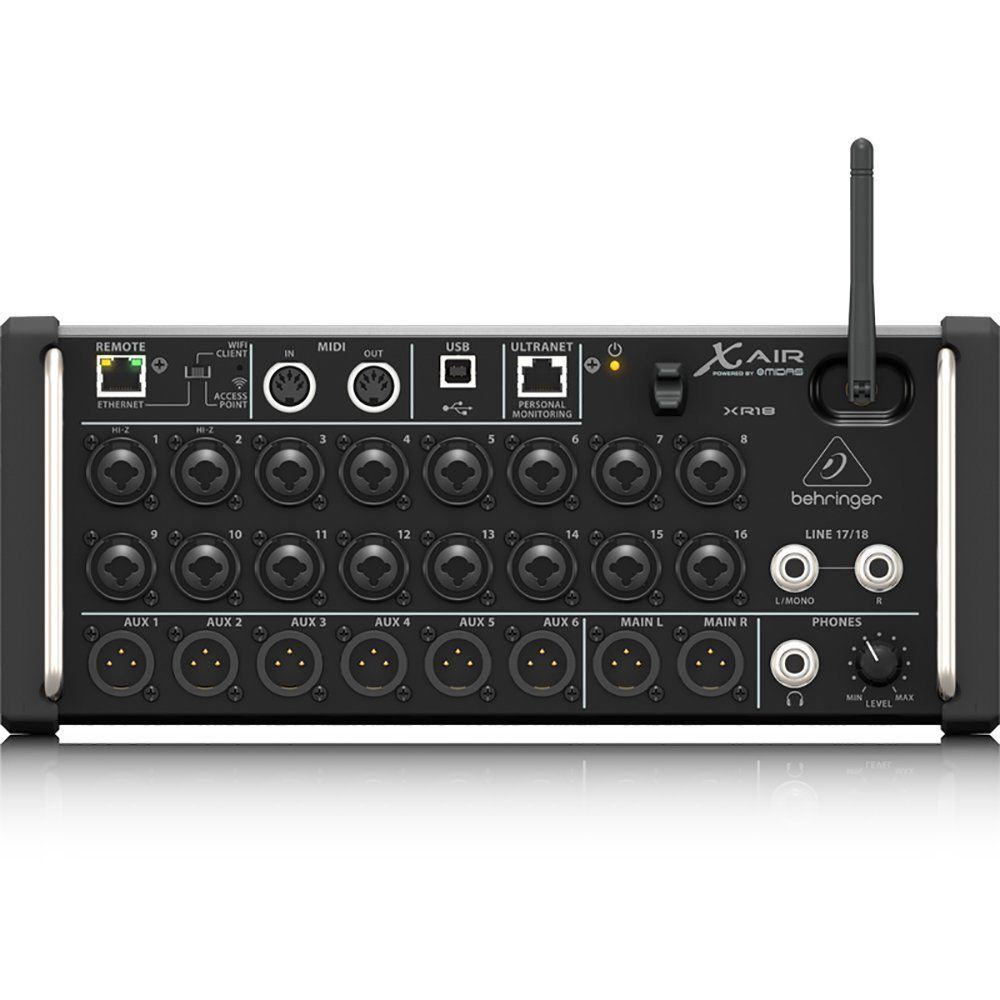 What are factors to consider when shopping for a mixer?

Other than your budget, there are other factors you ought to consider when contemplating the purchase of a live or studio sound mixer. Below is a checklist that will help you narrow down your selection to the console that best suits your situation.

How do you use a mixer?What mobile applications can be used alongside the mixers?

With constant technological progress in the field of sound, new ways are being devised on a daily basis to help in playback and taping. Companies such as Mackie, Yamaha, and Behringer have realized this and gone ahead to create tablet and mobile applications such as the fader app used for documenting. The continuous updates for these applications have made the entire process more seamless.

Is it possible to record many different independent inputs?

All tracks produced by a mixing gadget are capable of recording internal and external audio sources to disk. This implies that it is possible to record all audio inputs on your interface.