The New Balance 500 Is
a Classic Retro Running Shoe 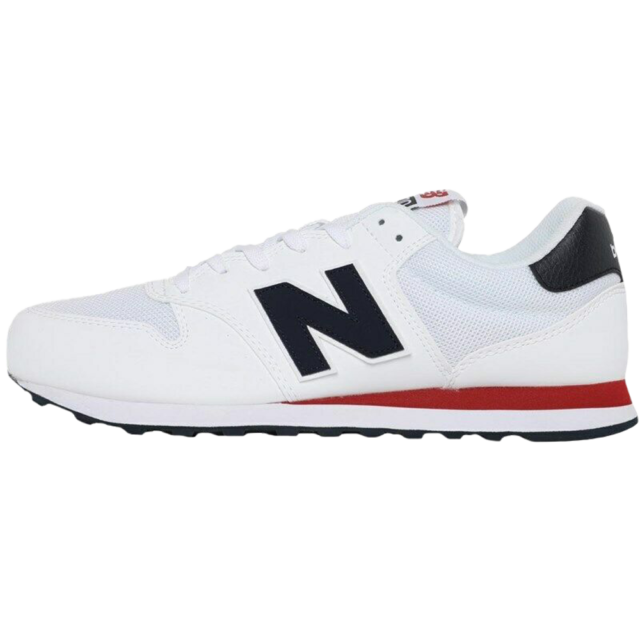 New Balance is one of the oldest footwear makers in the U.S and has long been known for making comfortable, supportive footwear. In fact, some of their earliest clients were people who work on their feet all day, like postal workers and police officers. By the 1970s and 1980s, New Balance was known for making athletic footwear. Their running shoes from that era continue to be re-released to this day.

The New Balance 500 is part of the Classics line. Originally designed as a running shoe, it has a low profile. The 500 always features a synthetic upper, usually in bold, contrasting colors. The midsole provides support. The midsole drop is less drastic than in later New Balance running shoes. Finally, the textured sole of the 500 offers plenty of grip with rubber nubs designed to absorb shock and provide traction. The New Balance 500 performs well on just about any kind of surface. 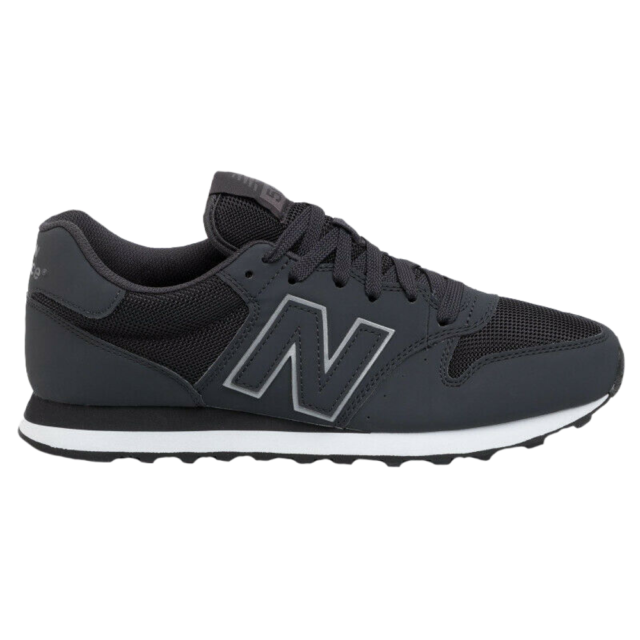 How popular is this New Balance 500 athletic shoe for men?

The 500's sleek, uncomplicated silhouette and bold colors have a timeless feel. They pair well with other casualwear like jeans, too. The New Balance 500 is known for being a great-looking shoe with a comfortable feel.

Content provided for informational purposes only. eBay is not affiliated with or endorsed by New Balance.