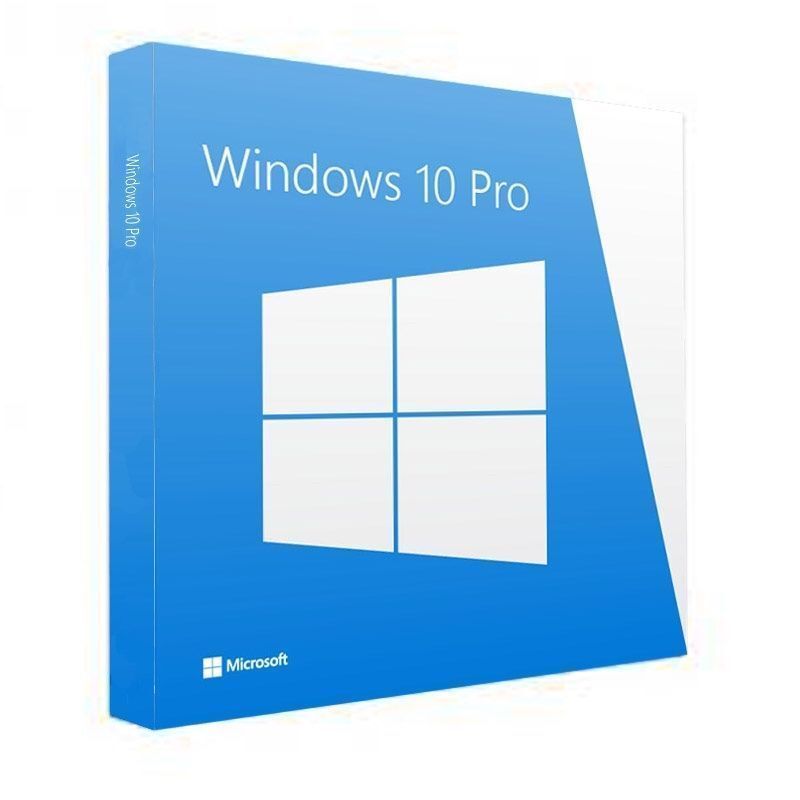 Computer operating systems have clearly evolved since the personal computer has become a standard necessity for many households and businesses and since technology has progressed from command-line systems to user-friendly, popular operating systems. Many can attribute this evolution to Microsoft and the development of Windows as well as to the easy-to-use home computing of the Macintosh. The advent of Windows, along with its many updates, has allowed users to experience the computing power of systems previously reserved for those with a technology background.

What are your choices in operating systems?

Consumers will most likely choose between Microsofts Windows operating systems or MacOS choices, suitable for Apples Mac computers. If youre a developer, however, you may also be interested in one of the many versions of Linux, an open-source operating system that can be a favorite of people in the tech world.

What is the Windows operating system?

With Windows, Microsoft has brought computer usability to the masses, and it has a long history of desktop use. It has evolved over the years through versions such as Windows XP, Windows Vista, Windows 7, Windows 8, and Windows 10. As with any operating system, Microsofts objective for each Microsoft Windows installation is to give you the ability to easily run software from your computer. Windows has a user-friendly interface and substantial support, which can make it ideal for anyone looking for a solid operating system. Windows stands out when it comes to its integration with Microsoft Office, especially Excel. If you are a spreadsheet power user, work with databases, or have to process large sums of data, Microsoft Windows could be a good option.

How does the Mac OS work?

With the resurgence of Apple, this OS has become a major contender in the operating system market. Pre-loaded on all Macs, it provides a seamless user experience across the entire ecosystem of Apple products. This OS allows you to easily integrate all of your Apple devices together. Are you running an Apple OS on your Mac desktop and want to continue your internet browsing session on your iPhone or iPad? With integration between Mac computers and their mobile iOS devices, you can do this with ease. MacOS is the full computer version of the system while portable devices like iPhones and iPads run iOS. However, the two systems integrate seamlessly for Apple users. MacOS can be a great choice for people who want to run a full Apple ecosystem.

If you are a software developer or programming enthusiast, you are most likely familiar with this system. It is built on an open-source platform that allows you to see and to modify the programming code behind it. Linux is a great option for those who are looking to develop software. You can install one of its free installations, such as Fedora, and use it how you see fit. Many large companies run their applications on systems such as Red Hat Enterprise Linux, a managed version of the OS certified to run on various hardware.