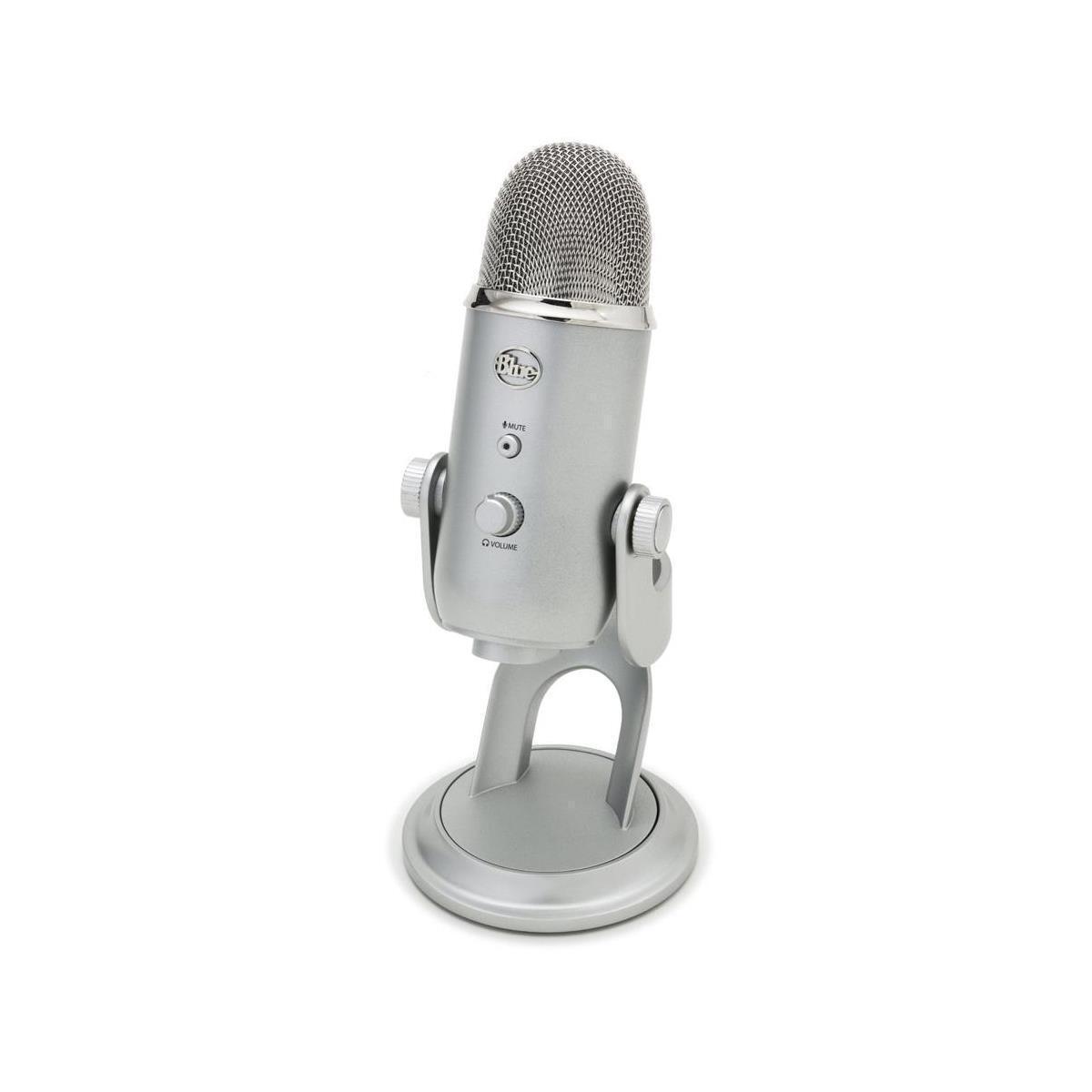 A Short Guide to Condenser Microphones

Musicians, performance artists, actors, and comedians use condenser microphones for sound amplification in the studio recording for miking the vocal and instruments. Condenser microphones differ in numerous ways to the cardioid mics used in live performances. Many options are available on eBay.What is a condenser microphone?Of the plethora of microphone types, the condenser mic, also referred to as the capacitor mic and electrostatic mic produces the clearest sound for studio recording. Invented by E. C. Wente in 1916, the first condenser mics from Western Electric handled sound transmission in a different manner. The microphoneu001as diaphragm functions as one plate of a capacitor. The vibrations from the sounds result in distance changes between it and the other plates. You refer to this series of fixed and movable plates as the capsule or element. The most common diaphragm materials include gold-sputtered Mylar or thin metal foil.Youu001all find two types of audio signal extraction from the microphoneu001as transducer. They are:

Learn how condenser mics are powered

Condenser microphones require an external power source. Those using modern design use a source called P48 phantom power, now an international electrical standard. Invented by microphone manufacturer Neumann, it freed the individual using the mic from a stationary position. Phantom power works on 48 volts, allowing the audio engineer to plug it directly into the mixing console for both power and audio input.The older tube mics required a large, heavy power source about the size of a brick called a PSU box. The warm sound of tube mics and amps has re-popularized but using the tube models requires a separate PSU source for each microphone, plus a dedicated multipin cable. These cable connector types include 3.5mm (1/8 in) TRS, Mini-XLR, USB, XLR 3-Pin, and XLR 4-Pin.

Its lower mass diaphragm allows condenser microphones to better follow sound waves, producing improved sound accuracy than dynamic microphones, as well as lower noise. These types of mics provide the widest frequency response.Use these mics to record musical instruments and vocal audio. Their superior transient response which makes them well-suited to picking up the nuances of musical instruments during recordings, such as the picking patterns of an acoustic guitar or a drumu001as attack. Devices utilizing a moving coil produce more accurate sound reproduction. Combine them with a shock mount to reduce the vibration picked up from other sources. Combine them with a pop filter to eliminate plosives while recording vocals.

What design aspects affect ease of use?

These condenser microphones come in wired and wireless models. Wireless devices reduce the number of cables on the ground in the studio which reduces trip and fall hazards. They also reduce setup and stow time before and after a recording session.The microphoneu001as form factor also affects its ease of use. A stand-held mic or hanging mic works best in a recording studio environment. A gooseneck option can work well, too, by allowing the user to easily adjust the micu001as angle. Use a headset microphone in an outdoor environment such as on the sidelines of a football or soccer match. Choose a lavalier or lapel mic in an interview or round-table situation in a television studio environment.

Who manufactures these mics?

A cornucopia of firms manufacture this type of device. Some of the manufacturers include AKG, Audio Tech, Blue Microphones, Neumann, Rode, Sennheiser, and Shure. You can also find generic mics, also known as unbranded devices.