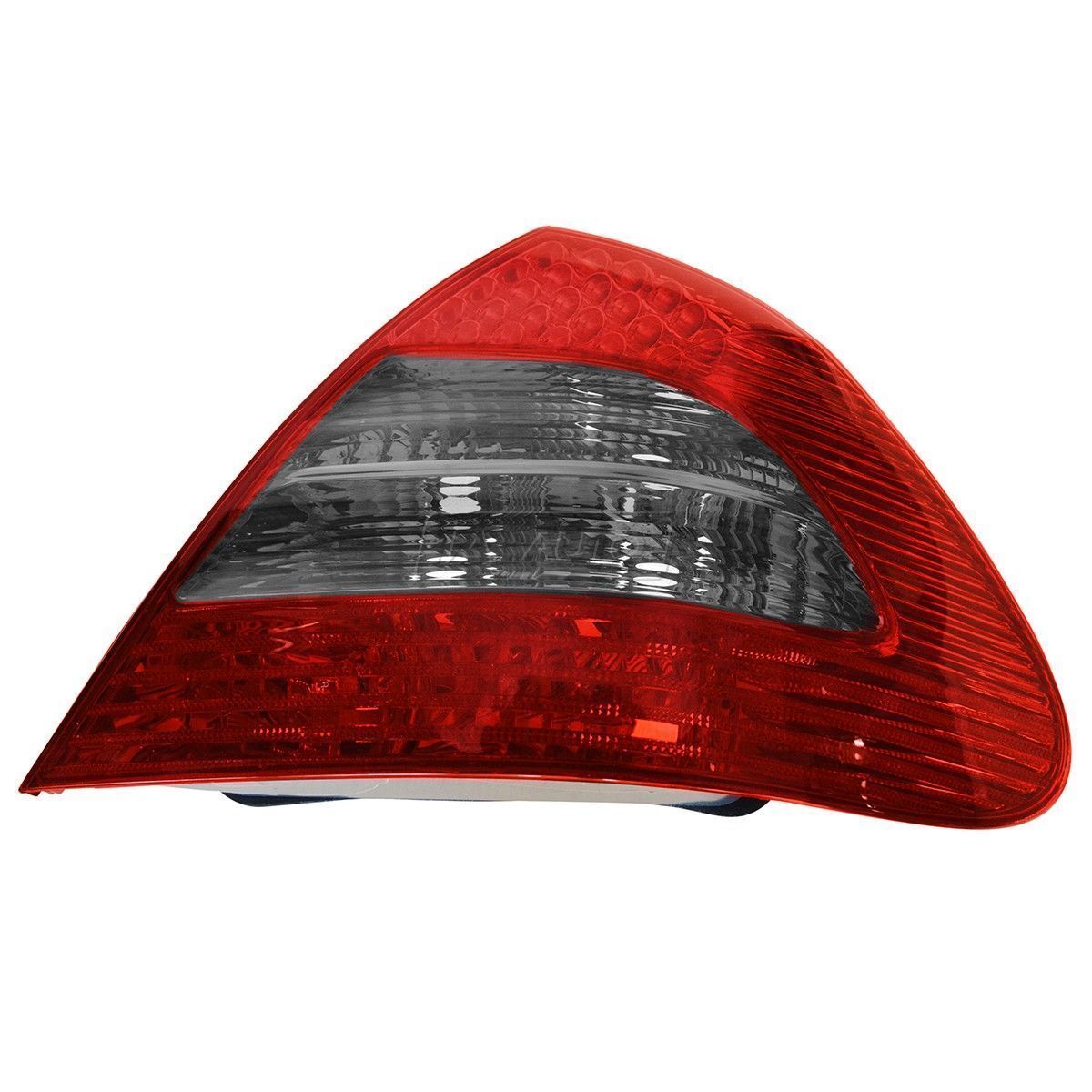 The Marquis was in production from Fords Mercury division from 1967 to 1986 and marketed as a full-size luxury car. In earlier year models, the Marquis was available in a two-door hardtop convertible style, transitioning to having four-door hardtop options, followed by sedan and station wagon body styles. Every model year and body style include taillights, which are required for safe operation of the vehicle as well as prominent stylistic aspects.

Whats the difference between Marquis and Grand Marquis taillights?

Can custom taillights be used for the Marquis?

It may be possible for the Marquis to receive custom light assemblies under the correct circumstances and with the necessary expertise. The taillights have to work with the electrical system already present in your car and they have to fit the body style. However, modifications can be made to both the body and electrical system.

Is it possible to get brighter halogens?

All halogen bulbs are incandescent and use a filament to create light. However, the brightness is affected by the color of the light output. Halogens naturally create light in the yellow spectrum, which affects brightness. White light is more visible to humans than yellow, so bulb manufacturers have created coatings to create whiter light. Review the ratings on the bulbs you would like to use as well as their color. Halogens with blue tints will create light that is white, not actually blue, which means a brighter bulb for your Marquis taillight.

What is the difference between restoration and replacement?

It is possible for these terms to be used interchangeably, however, restoration is a specific kind of replacement that refers to restoring the Marquis to mint condition or the way it was originally made from the factory. This term applies most often to historic vehicles that are at least 20 years old. If you are looking to find taillight replacements for the Marquis, a seller that specializes in restoration will provide a part that makes it look like new, whereas a replacement will provide a functional taillight that may not accurately reflect how it was originally made.