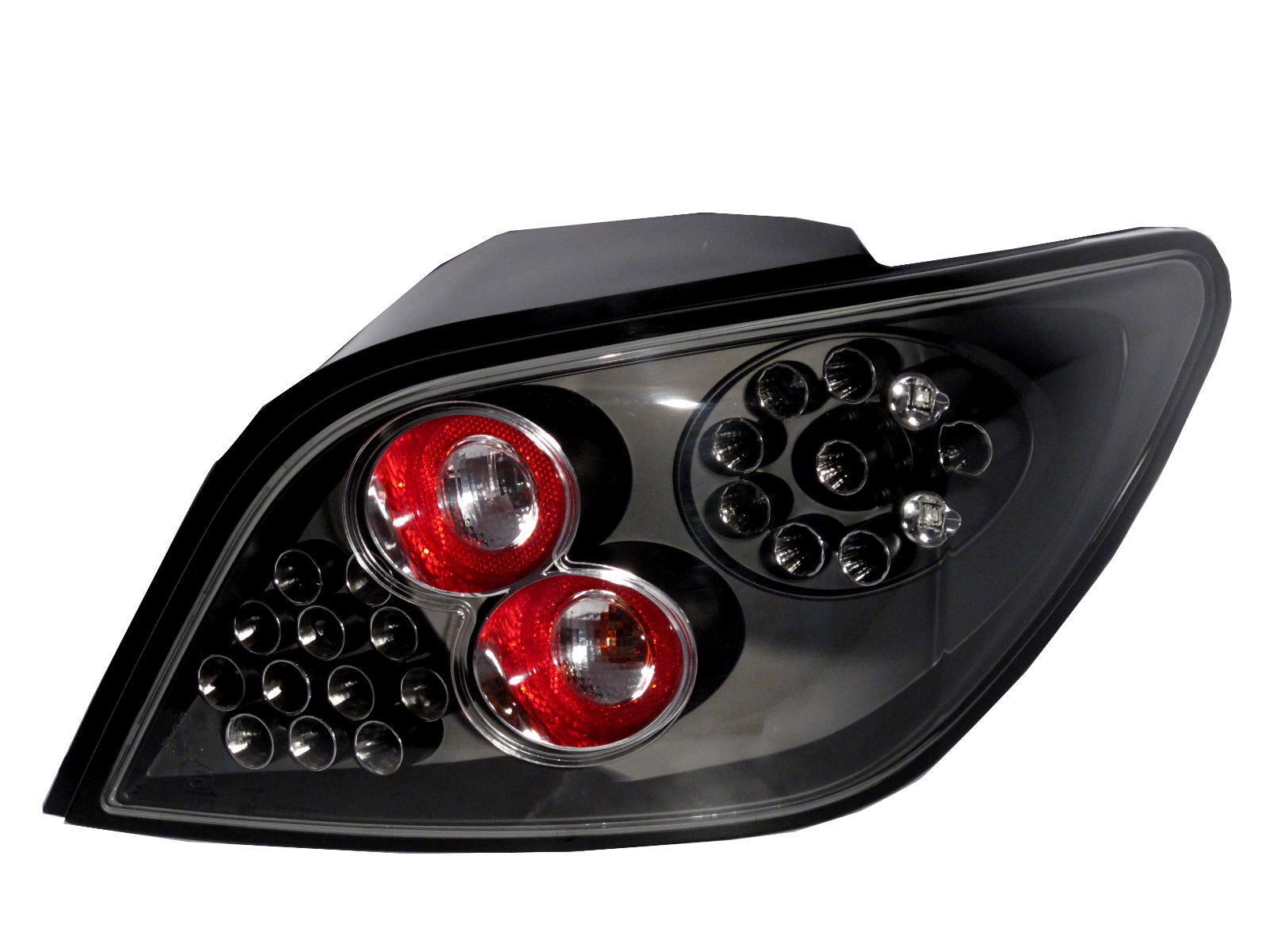 Taillights are some of the most basic safety necessities on a Saturn LW2. Placed on the rear of the vehicle, the taillights remain on as long as the headlights are activated. If you are looking for replacement taillights for your Saturn, here are some options to consider.